Discover a surprise around every corner in a unique landscape formed by retreating ice sheets at the end of the last age, 10,000 years ago

Small car park just off the A519

Paths can become boggy in winter.

Generally flat apart from the ascent to Rue Hill.

Can be uneven and wet in places.

Paths can be boggy in winter.

Can be uneven and wet in places.

Carpark is next to the site.

On a lead
Please keep your dog close to you, preferably on a lead

January to May, September to October

Loynton Moss is a post glacial landscape. As the ice age came to an end, huge blocks of ice broke from retreating glaciers gouging a depression known as a  kettle hole. When the ice blocks eventually melted, this depression was filled with water to form a mere (lake) that extended more than 100 acres.

Hundreds of years of natural processes and human activity have seen dramatic changes to the landscape. The lake has disappeared to form an area of Moss, which is a regional term for peaty, boggy land.

The wetland habitats of the Moss are home to a variety of rare insects. Some of the more notable moths recorded have wonderful names such as dentated pug, small yellow wave and round winged muslin. Look out for the distinctive brimstone butterfly, which can often be seen close to its food plant - alder buckthorn. Other common species of butterfly you are likely to see include orange tip, speckled wood and holly blue.

Visitors might not welcome the attention of the Moss’s other family of insects -  mosquitos. During the summer months these insects are on the wing deterring all but the most determined visitor from entering the darker, wetter areas of the Moss.

The diverse range of insects attracts many breeding bird species each summer including willow warbler, reed warbler and reed bunting.

Beyond the network of paths, the largely inaccessible areas of reedbed and wet woodland are home to a rich flora including uncommon plants such as marsh cinquefoil, cowbane and elongated sedge. The area of alder carr is a wonderful stand of wet woodland and when flooded resembles a miniature Everglades swamp.

The areas of grassland were aquired by the Trust in 2000 and now form the largest part of the nature reserve. They were once important wetland, but were unfortunately drained for agriculture in 1970. The ongoing restoration of these fields has seen brown hare attracted back to the Moss. In the summer the grasslands are buzzing with insects feeding on wildflowers such as yellow rattle, birds foot trefoil and knapweed.

The overall aim at Loynton Moss is to restore ground water levels to maintain the range of wetland habitats and the key species that they support. Birch trees have been felled in certain areas as this species can consume huge amounts of water during the summer months and cause the Moss to dry out. Ditches have been dammed and land drains broken with the aim of restoring water levels in the SSSI (Site of Special Scientific Interest) and re-wetting lower lying areas of grassland.

Raising water levels and grazing with low numbers of cattle has helped to create areas of habitat that may well attract wading birds like curlew and snipe in the future.

'Living Landscapes' is The Wildlife Trusts innovative approach to nature conservation, and involves focusing our efforts on improving the wider landscape to make it better for wildlife.  Find out more here 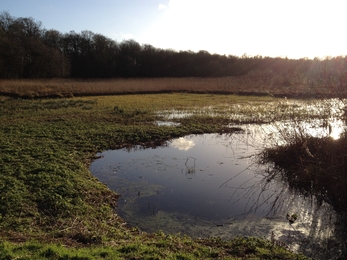 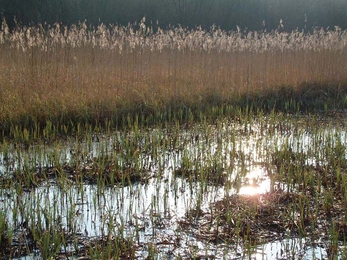 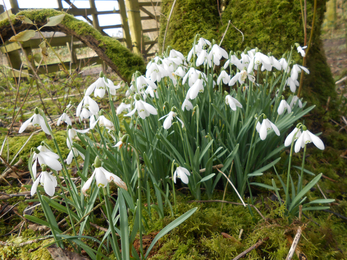 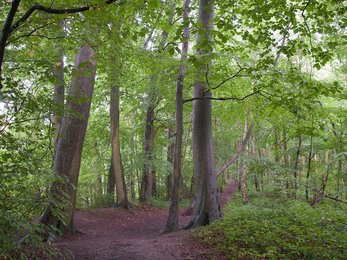 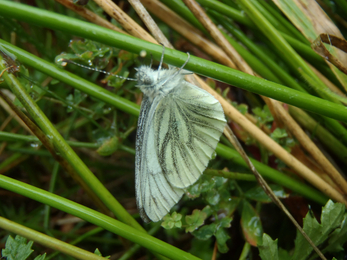 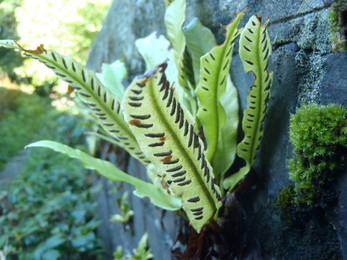