A spectacular reserve of grassland and valley woodland, situated where the Rivers Hamps and Manifold meet

Why not hire a bicycle to cycle the Manifold trail? You can start at Brown End Quarry and drop in at Weags Barn en-route.

Steep incline from the car park to the top of the reserve.

Steep incline from the car park to the top of the reserve.

June for the hay meadows

Weag’s Barn is only a small part of a larger valley complex, which extends for almost 10 km. The Hamps and Manifold River Valleys are recognised as being of national importance for wildlife for the scrub, grasslands and ancient woodlands which can be found in the area.

You may want to walk up the hill to the derelict Weag’s barn and take in the spectacular views across the valley.

Near to the barn is an old dew pond which has recently been restored using traditional techniques. It was once believed that these ponds were kept full by the dew which collected in the shallow basin overnight. Now however it is accepted that they are replenished mainly by rainwater, with mist and dew making only a small contribution. Dew ponds would once have been the water supply for grazing animals but this one is being allowed to develop undisturbed as an area for wildlife.

Think all fields are the same? Take another look! At Weag’s Barn each of the fields is slightly different because of the way they have been looked after over many years. Some of the fields have been agriculturally ‘improved’ through reseeding or the addition of artificial fertilisers. This ‘improvement’ increases grass growth so that the land is better for grazing animals. But this comes at a cost to wildlife as a few species grow extremely well while other grasses and flowers are smothered and may eventually die out. Fewer grasses and flowers equal fewer butterflies and other insects.

‘Unimproved’ grasslands are those which have been unchanged by modern farming methods. These support a wider range of grasses and wildflowers and are often not such bright green as other ‘improved’ fields.  It is usually the fields on steepr slopes (which are harder to access with agricultural machinery) which support the most diverse range of plants. As you walk up the hill to the barn look in the short grazed turf for lousewort, eyebright, harebell and self-heal.

Back to the past

We are working with a local farmer to try and encourage more wild flowers to grow and spread across the reserve. Restricting the use of fertilisers and carefully managing the grazing levels can both benefit wild flowers. The Trust has been re-seeding several of the fields with flower rich hay from another nearby nature reserve.

Over the years we have seen new species establishing themselves and spreading to new areas. One of the fields is managed as a hay meadow and is cut for hay in mid-July. Before the hay is cut you can see species like ox-eye daisy and meadow saxifrage.

In some areas within the reserve the important woodland is being allowed to expand. By reducing the numbers of grazing animals we have allowed the trees and shrubs which have set seed in the grassland to grow on to start the natural creation of new woodland areas. As you follow the track across the reserve look out for young seedlings and saplings, which will become the woodland of the future.

This nature reserve is part of the Staffordshire Rivers Living Landscape 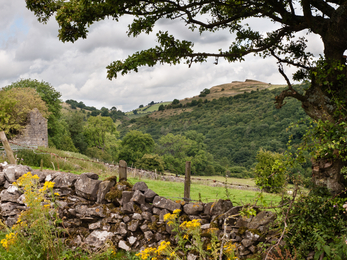 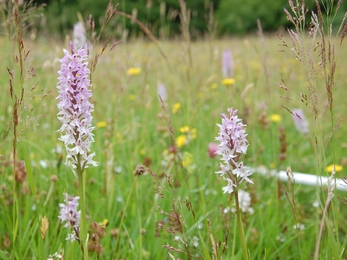 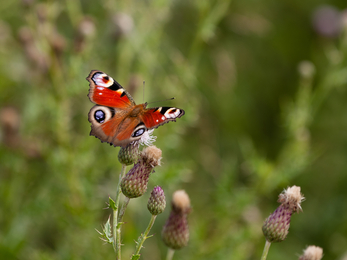 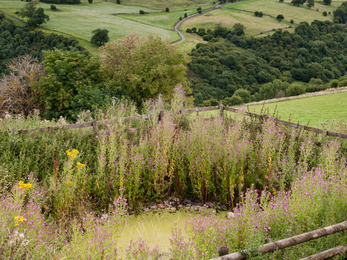 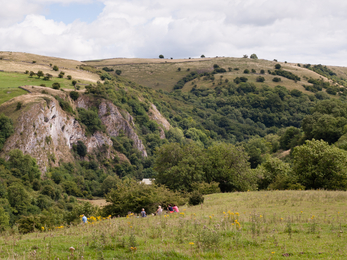 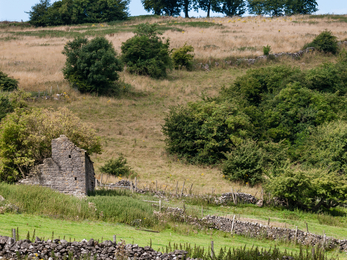 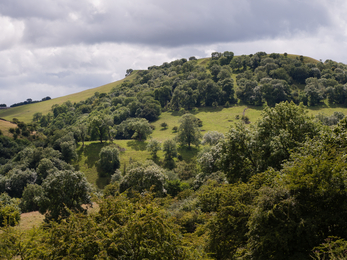 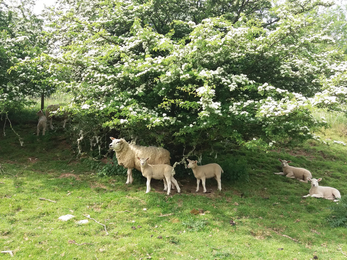 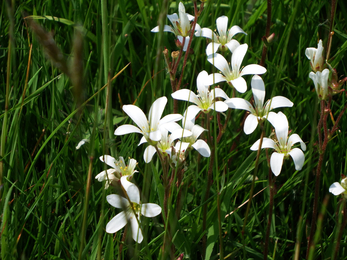